Thank you for being examples of CLASS in the Evergreen Region! Your leadership is APPRECIATED and we are lucky to have such wonderful members in our Region.

"Avah began playing volleyball in the 7th grade when she moved to Clarkston, WA from Twin Falls, ID. Since then she has been a three-sport athlete competing in volleyball, basketball, and track. She quickly learned the basics and has developed a love for sports. During her 8th grade year, she began playing for the Snake River Juniors based in Lewiston, ID. She has been with SRJ for all seasons since. During herhigh school season, she was named the Most Improved Player for Clarkston High School's varsity volleyball team. She has also seen success in her other sports, as a freshman she placed 3rd at districts running the 400 m dash.

Off the court she recently placed 1st at DECA (Distributive Education Clubs of America) Regionals. She has been on the Honor Roll throughout her high school career while taking AP classes and is a member of the National Honor Society. Avah volunteers weekly at Highland Elementary and helps with summer camps in both volleyball and basketball.

Avah is consistently a positive force for our team. When things start getting tough, Avah is always the first to be a leader and bring the energy back to the court. She's very coachable and is continually working to improve her volleyball and leadership skills. She shows up, works hard, and always does her best no matter what." 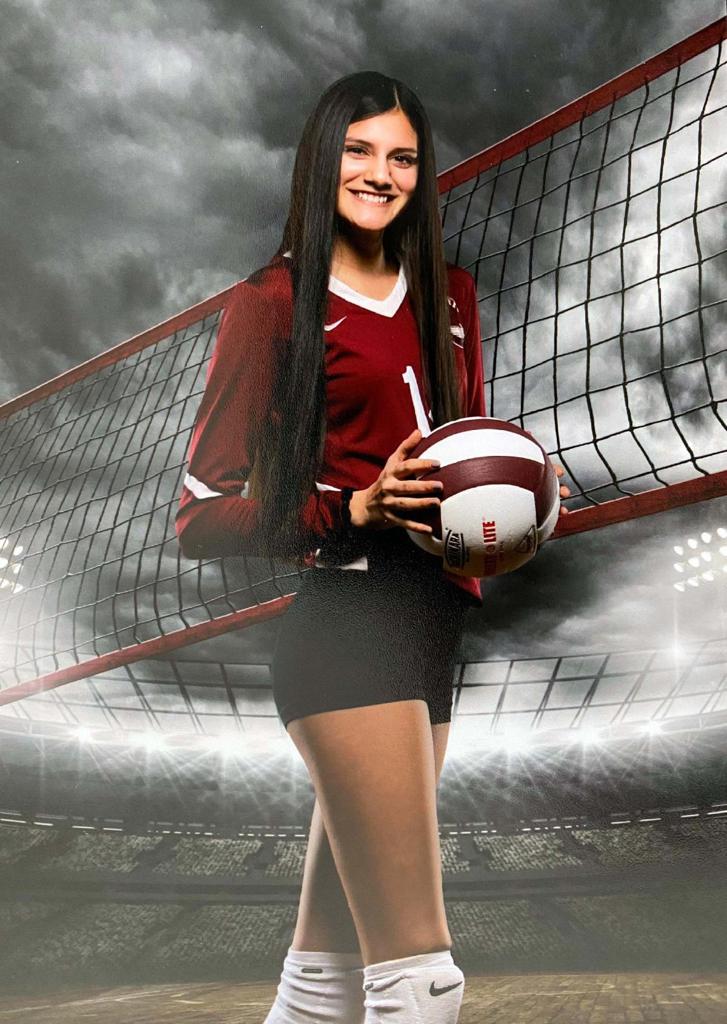 "Imagine moving from Mexico to Washington mid school year and not speaking any English. This is the story of one of our U16 players who is new to us this year. We knew it would be really difficult with the language barrier and the fact that there are no parental forms that are translated into Spanish but our U12 Assistant coach Astrid Arreola has helped make things easier and accessible for our spanish speaking player. Astrid has gone out of her way to go to practices to interpret for coaches and for our player, talk on the phone with her parents, and help fill out all paperwork so her parents and her understood what they were getting themselves into. The craziest part was that Astrid volunteered to help. We didn't ask her to take time out of her busy schedule to do this, she saw the need and she jumped right in. This is Astrid's 2nd year coaching with us at Sunnyside Volleyball Club and we're so blessed to have her with us.

Coach Astrid Arreola. Astrid has gone above and beyond in helping a player on our U16 team by being a translator/interpreter for her. She has volunteered to put in extra time to show up outisde of her practice time to help a player who is not on her team.  She is the definition of CLASS ACT." 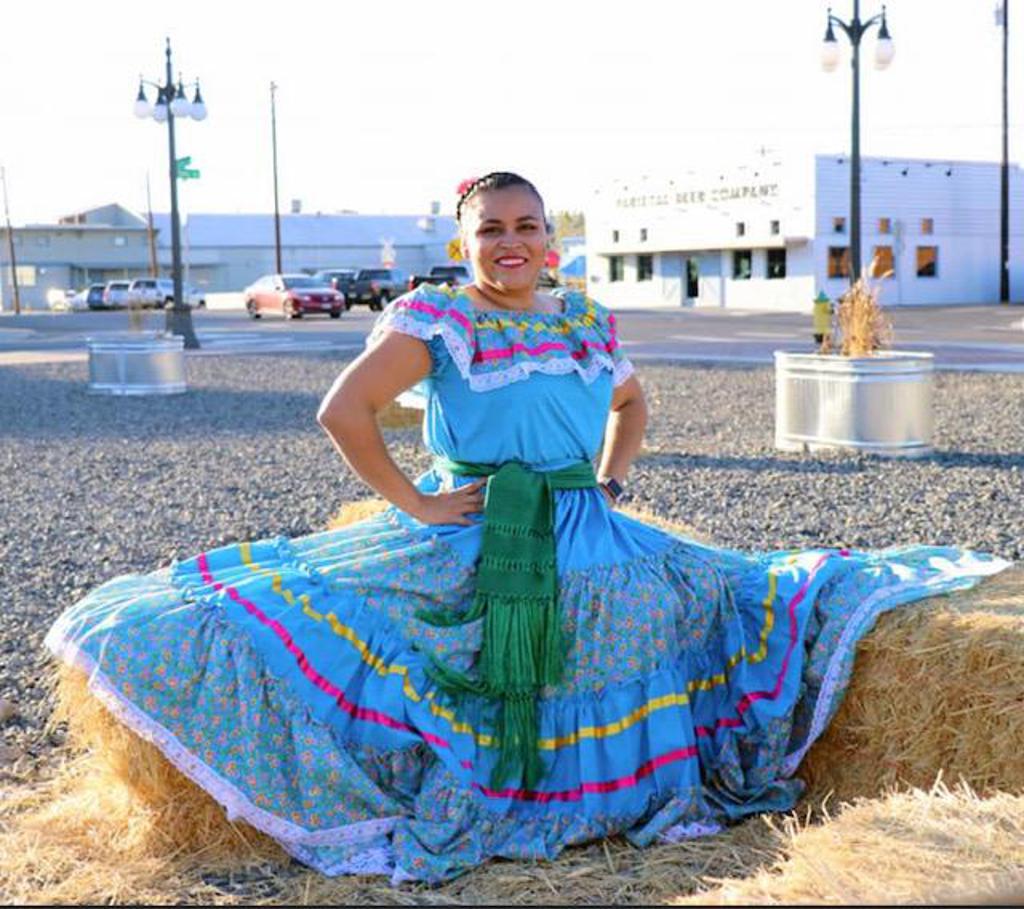